Another Apple Leak - This time it is iPod Touch!

Apple has been in the top news recently for leaked versions of their prototype gadgets. Be it because of the media frenzy surrouding their devices or else, Apple has a tough time in protecting their prototypes being released on to the world.

Though this has nothing to do with the security article of the blog, it also iterates the importance of having a secure environment for prototype devices, right from the conception, design, development, testing till release. This might spur fakes to release a new version of the device much before the official launch of the device.

This time, the new iPod Touch has been leaked by vietnamese. Not sure what's cooking with Vietnam these days and whether Apple has been moving the factories from China to Vietnam for even cheap labour.

Foxconn, one of the Apple's major device assembler has been in the news recently for unsafe and substandard working conditions with staggering lower wages. Check out that article here.

The new iPod Touch sports a camera and found running the same diagnostic utility as seen with the devices assembled by Foxxconn.

While the physical dimensions appear to be the same, Foxconn label appears to indicate a 64GB model ("64G") along with a 2 MP camera by Omnivision. Though camera was a long desired feature on iPod, Apple has finally decided to add it to the iPod family!

The DVT-1 label denotes that this is a design verification test unit for production testing probably a first model. Albeit, this may not be the final design that will be revealed whenever Apple chooses to officially release, or until the next leak!.

It seems cheap labor is costing Apple more than they had bargained for, with the recent leak of their refreshed MacBook and the 4th gen iPhone in Vietnam as well. Device Manufacturers have to make a note of it!

Check out a hands-on video below, along with more images: 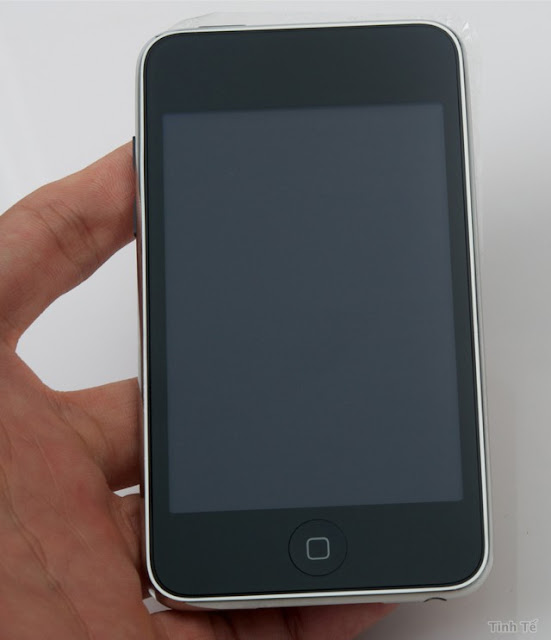 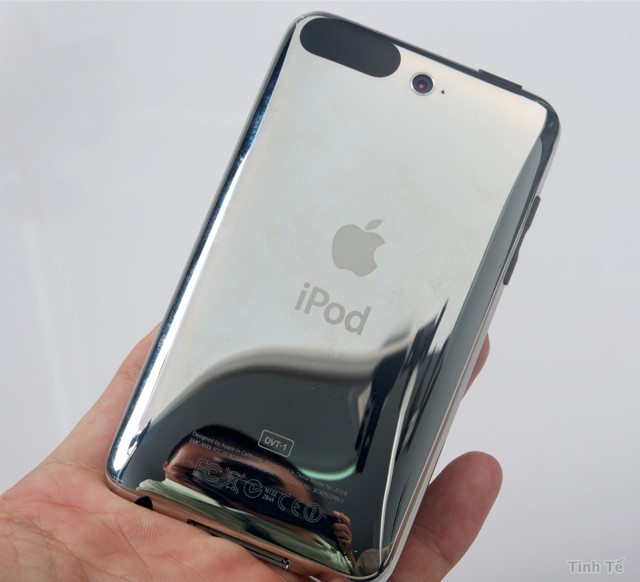 In comparison with the current 2G model. Note the addition of the Camera. 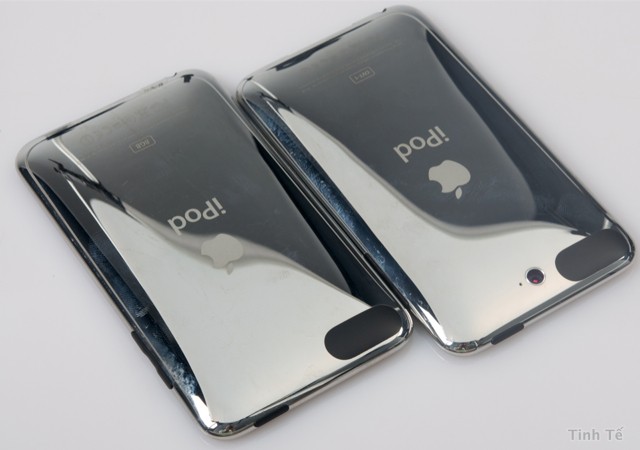